Home Informes anuales Ecuador: Censorship rides on the back of a law (report 2014 Fundamedios)

The data speaks for itself; any negative forecasts that could have been made about the enforcement of the Organic Communication Law (LOC) were crystallized in 2014.

The data speaks for itself; any negative forecasts that could have been made about the enforcement of the Organic Communication Law (LOC) were crystallized in 2014. The constant accusations and sanctions imposed on the media have cornered even more Ecuador’s
scarce critical press and the consequences of this “strangling” are already evident.

Just this year, four media outlets closed down during July and August: the newspapers Hoy, La Hora in Manabí and El Oro and El Meridiano in Guayaquil. La Hora in Manabí announced it was closing down after 16 years due to “restrictions imposed by the Communication Law and its Regulations”, as well as the lack of press freedom, censorship and the shortage of advertisers. While the directors of Hoy, forcibly closed down after 32 years of existence, declared that one of the causes for the company’s undermining was the enforcement of the
law in hand.

Undoubtedly, the implementation of the LOC marked this year. The law was enforced in an arbitrary and disciplinary manner by officials and authorities who made accusations almost daily, exercising legal actions ex officio and using the Superintendence of Information and Communication (Supercom) to impose disproportionate sanctions on media outlets. It is not supresing, therefore, that the attacks based on «Fiscal, legal or administrative decisions» occupy the first place, as this category includes most of the 61 penalties imposed on media outlets. 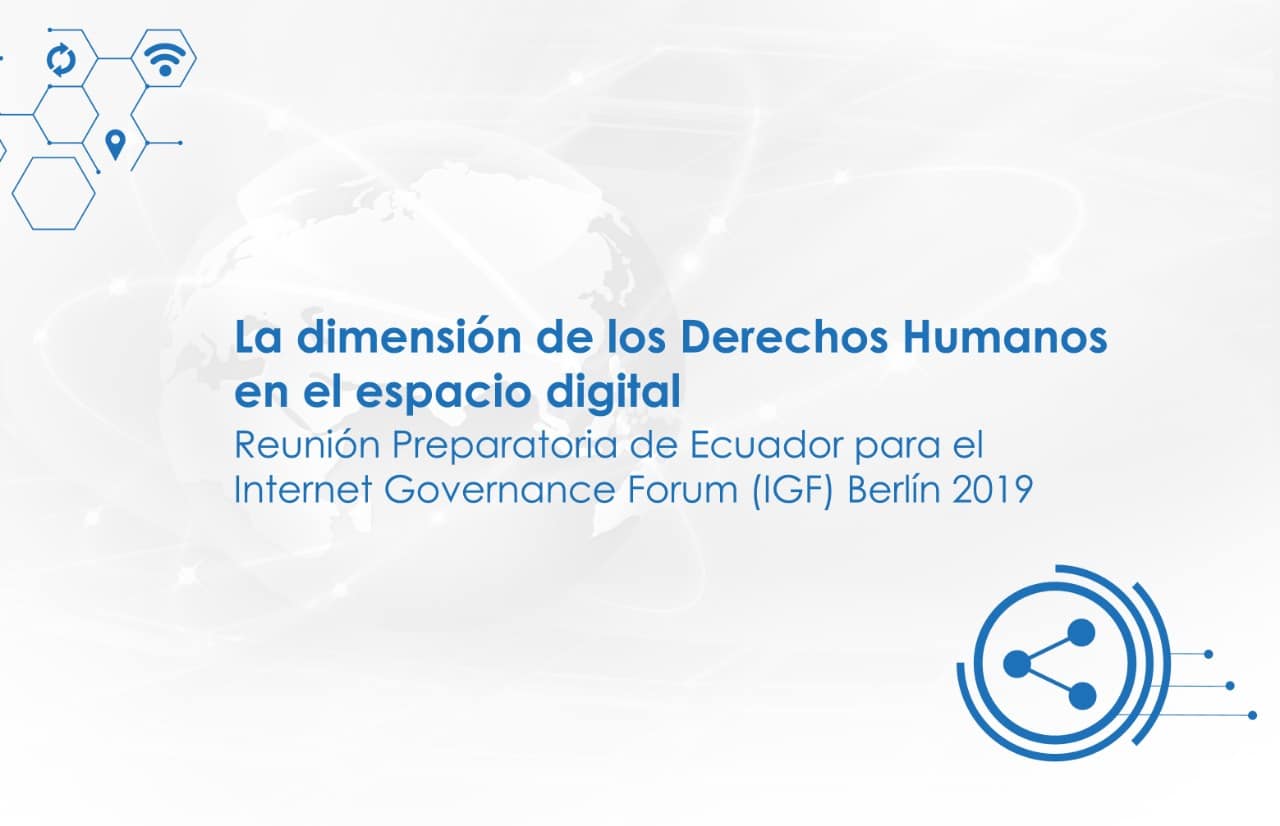 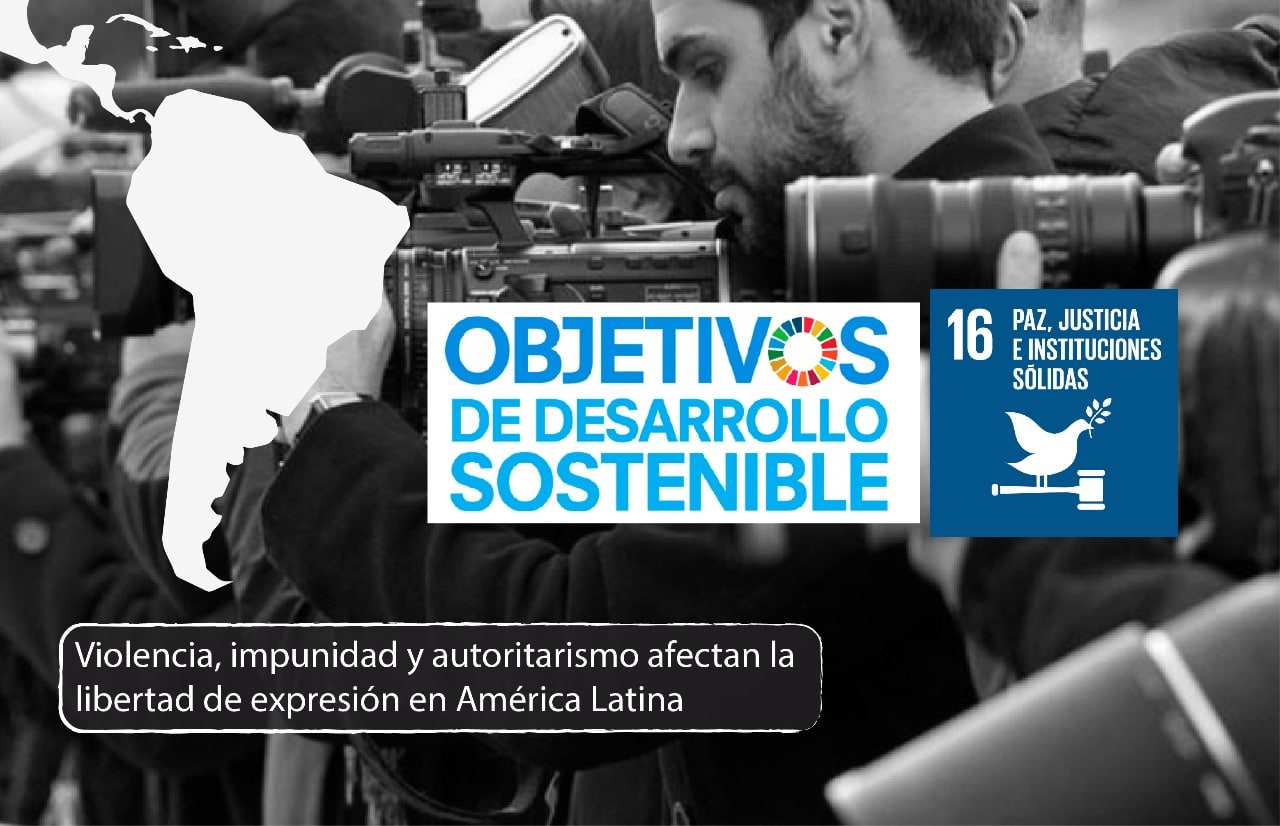